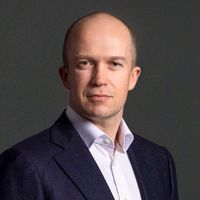 A recent decision of the Court of Justice of the European Union (CJEU) has emphasised the broad scope and application of the Insurance Distribution Directive (IDD).

The case was taken by a German consumer association against TC Medical Air Ambulance Agency GmbH (TC). TC was the policyholder of a group insurance policy, covering illness and accidents abroad and repatriation costs. TC paid the premium to the insurer and engaged advertising agencies to sell membership of the group policy to consumers via door-to-door sales in Germany. Customers who paid TC for membership obtained rights to various benefits under the group policy held by TC.

The court held that, in these circumstances, TC was engaged in "insurance distribution" under the IDD. TC was pursuing its own economic interests, as it used the membership fees to fund the premium paid to the insurer for the group policy and would retain any excess. This meant the condition relation to the existence of remuneration in the definition of "insurance distribution" under the IDD was satisfied. It was not relevant that the payments were made by members to TC, rather than directly to the insurer.

The court also held that the fact TC was the policyholder was not incompatible with its status as the insurance distributor.

The decision is a reminder that the IDD, and the definition of "insurance distribution" will be broadly construed by the courts. As the court stated, the aim of the IDD is to ensure equal treatment between all categories of insurance intermediaries and to enhance consumer protection, regardless of differences between various distribution channels. 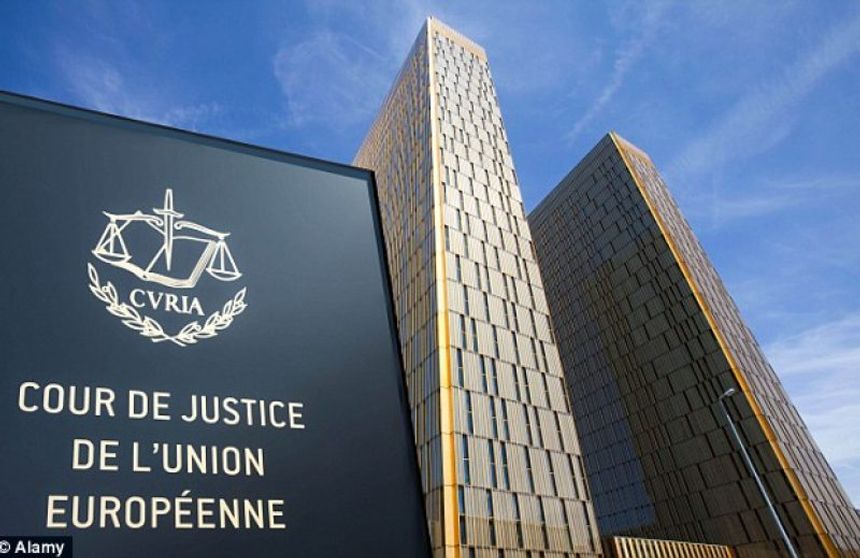