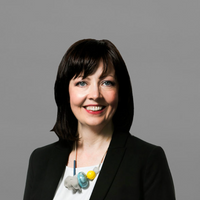 Decarbonisation of transport is at an early stage notwithstanding the significant contribution this sector is likely to be required to make to cutting harmful greenhouse gas emissions and air pollution. The urgent need for change is reflected in the rapid pace of law and policy development aimed at increasing public transport capacity and active travel infrastructure, as well as replacing fossil fuels with fuels from renewable sources. Here we identify some of the main developments over the past month.

At EU level, the European Commission proposed a Council Regulation enabling the exemption from prior notification under EU State aid rules of certain types of aid for rail, inland waterway and multimodal transport. The Commission aims to increase legal certainty and reduce the administrative burden in relation to national aid measures supporting a shift of freight and passengers from road to less polluting transport solutions. The proposal seeks to address a gap in the current legal framework by putting in place a Council enabling regulation to allow the Commission to introduce block exemptions for aid in: (a) the coordination of transport, and (b) reimbursement for the discharge of certain obligations inherent in the concept of a public service, excluding public service compensation in relation to public passenger transport services, which is covered by Regulation (EC) No 1370/2007. The Commission announced its intention to introduce a new Block Exemption Regulation following adoption of this proposal here.

Hydrogen is seen as a long-term solution for replacing fossil fuels particularly for heavy freight and maritime transport. The Commission continued the roll-out of its recent REPowerEU package (see our earlier briefing here) with the publication of a further Staff Working Document titled Implementing the REPowerEU Action Plan: Investment Needs, Hydrogen Accelerator and Achieving the Bio-Methane Targets. The Commission also approved the first Important Project of Common Interest in the hydrogen sector, with the aim of developing innovative technologies for the hydrogen value chain to decarbonise mobility and industrial processes.

Transport is considered in the context of more holistic societal transformation in the Commission’s briefing on smart cities, which includes the themes of energy efficient buildings, integrated renewable energy sources, sustainable heating and cooling systems, and transport networks.

As technology around vehicles changes, the EU also brought into force a new Vehicle General Safety Regulation (see press release here) which introduces a range of mandatory advanced driver assistant systems to improve road safety and establishes a legal framework for the approval of automated and fully driverless vehicles in the EU. The Commission is also consulting until 28 September 2022 on vehicle roadworthiness rules including in relation to roadside inspections for commercial vehicles.

Ireland has been in the process over the last months of transposing the Clean Energy Package, the body of EU energy & climate law currently in force. One of the recent measures is the European Union (Renewable Energy) Regulations (2) 2022 (SI 350/2022) which are intended to give effect to several provisions of the Renewable Energy Directive (EU) 2018/2001. The Renewable Energy Directive includes provisions on the use of energy from renewable sources in the transport sector (and its next iteration, currently being negotiated as part of Fit for 55, goes further in the effort to mainstream renewables in transport). The provisions transposed include Articles 25 (Mainstreaming renewable energy in the transport sector), 26 (Specific rules for biofuels, bioliquids and biomass fuels produced from food and feed crops), 27 (Calculation rules with regard to the minimum shares of renewable energy in the transport sector), 28 (Other provisions on renewable energy in the transport sector), 29 (Sustainability and greenhouse gas emissions saving criteria for biofuels, bioliquids and biomass fuels), 30 (Verification of compliance with the sustainability and greenhouse gas emissions saving criteria), and 31 (Calculation of the greenhouse gas impact of biofuels, bioliquids and biomass fuels).

The Government in Ireland previously committed under the Climate Action Plan 2021 to elaborate a roadmap for green hydrogen. The Department of the Environment, Climate and Communications is now consulting until 2 September 2022 on developing a hydrogen strategy. The Minister also launched a climate conversation to invite views from the public by 9 September on securing a sustainable future. On the public transport front, the Government has approved the preliminary business case to progress the MetroLink rail project, intended to link Dublin airport to central Dublin (see press release here). As regards vehicles, the Department of the Environment, Climate and Communications changed the grant structure for Electric and Low Emissions Vehicles to focus more on commercial vehicles and home/apartment charging grants. The Government has published relevant policy documents here, as well as Q&As on renewable fuels and E10. 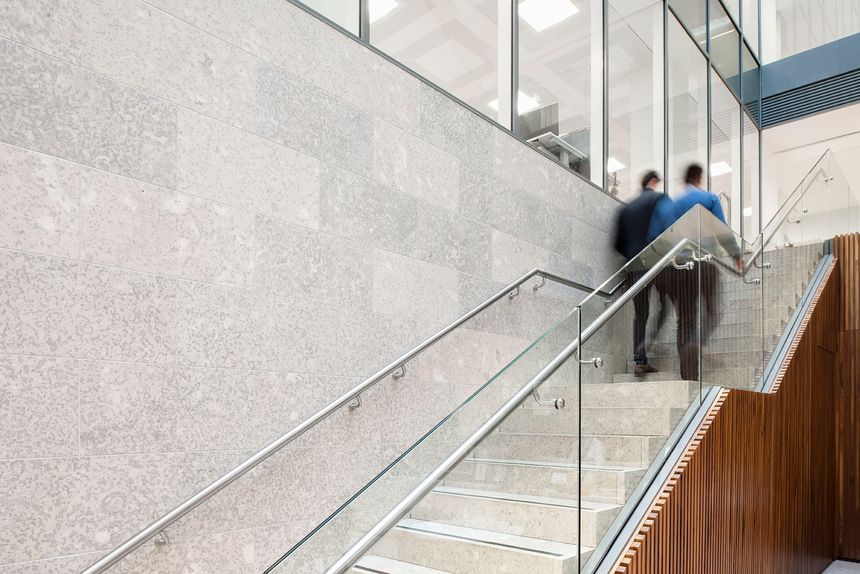