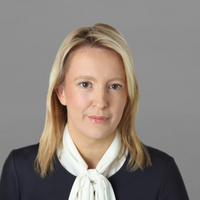 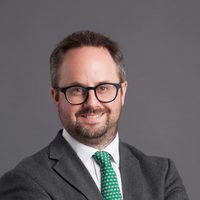 The Central Bank announced yesterday that it will gradually rebuild the CCyB to 1.5% to promote resilience in the banking sector, and to facilitate a sustainable flow of credit.  It has started by increasing the CCyB to 0.5% (with a 12-month phase-in period meaning that this change will take effect in June 2023), and expects to announce an increase to 1.5% by mid-2023.  To reduce complexity, the Central Bank plans to rely on the CCyB as its primary macroprudential capital tool from now on, rather than on a combination of the CCyB and the systemic risk buffer.

The CCyB review is one of a number of elements of the Central Bank’s macroprudential framework that are currently under review.  Yesterday’s Financial Stability Review 2022:1 re-confirmed that we can expect to see the outcome of its review of the mortgage measures framework in the second half of 2022. For more information on that review, read our briefing here: Mortgage Measures: Central Bank consults on potential 2022 changes.  Key points to watch out for are:

- whether two tests (the collateral-based loan-to-value test, and an income-based test) will continue to be used;

- whether the income-based test will continue to be a loan-to-income (LTI) test – the Central Bank sought feedback on whether a debt-to-income or debt-service-to-income test would be more appropriate, but favours the retention of the LTI test;

- whether the current allowance bands will be re-calibrated;

- whether the measures will continue to differentiate between borrower groups (recognising particular challenges faced by first-time buyers); and

- whether the scheduled reviews of the mortgage measures will move to every 3-5 years rather than annually.

The Central Bank also confirmed that we can expect to see a feedback statement and final policies in the second half of 2022 following its public consultation on possible leverage limits and guidance on liquidity mismatch in relation to property funds investing more than 50% of their assets directly or indirectly in Irish property.

“The pandemic highlighted for us the benefits of a more resilient banking system and provided insights into the effectiveness of macroprudential policies developed in the wake of the global financial crisis. Having completed our review, we are updating our strategy for our macroprudential capital buffers.” 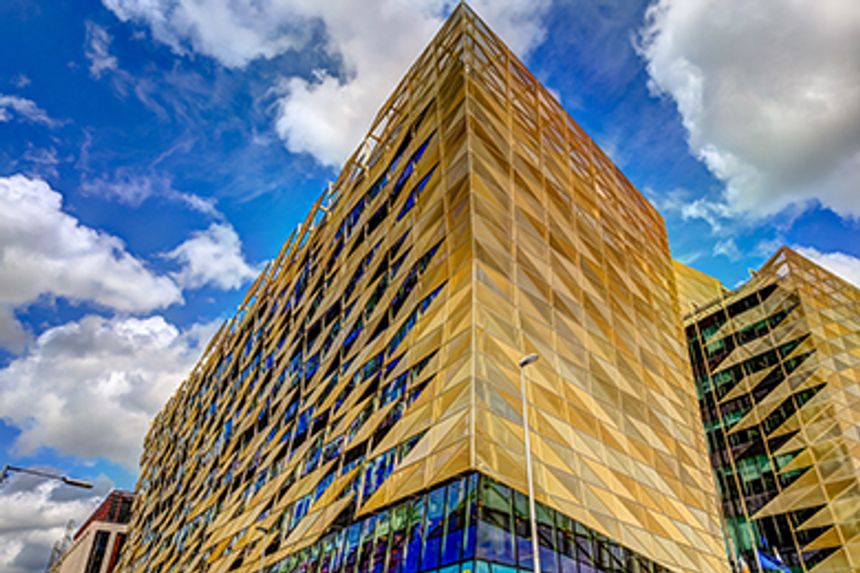