The European Securities and Markets Authority (ESMA) has recommended that the European Commission consider a number of amendments to the EU Transparency Directive to improve cooperation between national competent authorities and enhance and harmonise the enforcement powers in respect of financial reporting across the EU.

The recommendations come amidst the continuing fallout from the collapse of Wirecard in June 2020. In November 2020, ESMA published a detailed report on the events leading up to the collapse of Wirecard and the German supervisory response in the area of financial reporting which identified a number of deficiencies, inefficiencies and impediments to the effective supervision of financial reporting.

ESMA's recommendations, which are intended to enhance investor protection and confidence in capital markets, address a number of findings in the November report, including potential issues relating to the independence of national competent authorities from Governments, legal impediments to the exchange of information between competent authorities (e.g. where confidentiality obligations apply) and potential inefficiencies where supervisory responsibility is shared by multiple authorities.

ESMA's key recommendations are set out below:

1. Enhancing cooperation between authorities across the EU

2. Enhancing coordination and governance on a national level

4. Strengthening harmonised supervision of information across the EU

In its recommendations, ESMA also stated that it supports the European Commission's current initiatives to enhance EU requirements in the areas of corporate governance and audit with a particular emphasis on strengthening and clarifying the role of audit committees and their supervision and on enhancing the assurance on, and disclosure requirements regarding, effectiveness of issuers’ internal controls.

ESMA considers that the Wirecard case has shown, once again, that timely and effective enforcement of financial information is paramount to ensure investor protection and confidence in capital markets 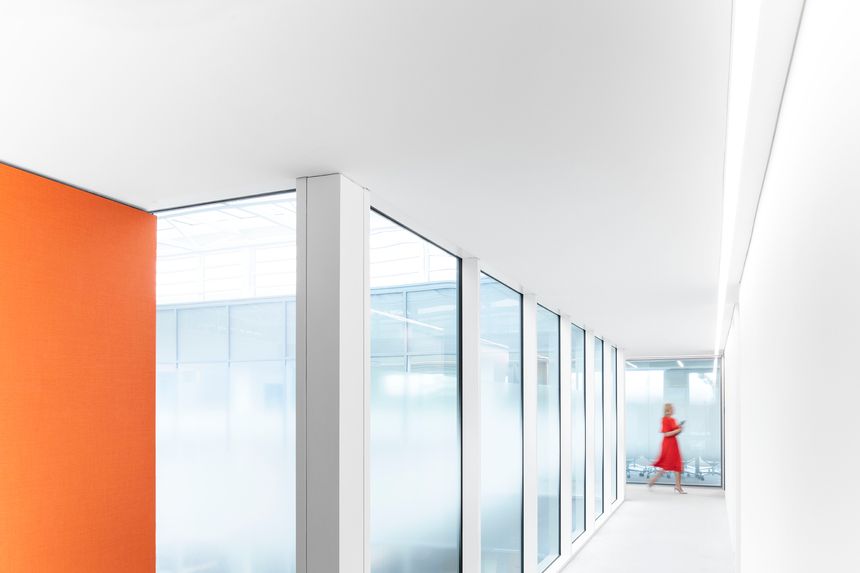 #ESMA sent to @EU_Finance proposals to improve the #Transparency Directive after #Wirecard → https://t.co/82o4sVJq8J.