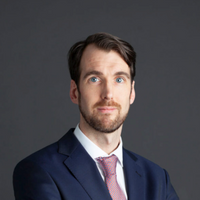 In a week that saw an unusual amount of attention on the usually arcane topic of securities settlement in the wake of the GameStop short squeeze, a number of other reports and publications have thrown focus on the opportunities for use of distributed ledger technology (“DLT”) and digital payment systems in financial markets infrastructure, and the difference they could potentially make in such circumstances.

Among the many things that have come out of the GameStop rally are some great explanations of how short selling and securities lending work. In addition to those primers, there has been a surprising amount of focus on the role of T+2 securities settlement (the market convention where settlement of share trades occurs two days after the transaction takes place) and its role in collateral calls in times of market volatility (1). In summary, because the settlement of a share trade happens two days after the transaction takes place, there’s a risk the purchaser won’t have the money to pay for the shares it has bought by the time of settlement, and that risk is exacerbated in times of market volatility. This led to collateral calls on brokers settling trades in GameStop shares last week.

T+2 is standard in the USA (where GameStop shares settle through Depository Trust & Clearing Corp. (“DTCC”), the main hub for U.S. stock markets) and also in European securities settlement. However, one of the questions arising out of the market activity around GameStop is whether securities settlement can (and should) move to immediate (T+0) settlement (2), and the extent to which DLT can facilitate that move.

At the same time as the financial world was transfixed by GameStop trading, a number of other publications and news stories arrived last week on the topic of DLT and digital money.

It is clear that there is increasing focus from market participants and regulators on DLT and the opportunities it can provide in settlement and payment systems. It will be interesting to see how infrastructure providers and legislators will respond and, in the EU context, what will come out of the European Commission’s inclusion of a section on technological innovation in its current consultation on the Central Securities Depositories Regulation (“CSDR”) (3).

1. For example, The Wall Street Journal (GameStop Trading Restrictions Blamed on Wall Street’s Clearing Firm by Online Broker), The Washington Post (What’s the DTCC and How Did It Stop GameStop Mania?)

2. In this context, it is worth noting that DTCC published a white paper last year on moving to T+0 settlement.

3. The targeted consultation is open for responses until 2 February 2021.

Distributed ledger technology (DLT) is such a record-keeping device that can ensure trade without a central authority – but can it do so efficiently and more robustly than traditional, centralised exchange? 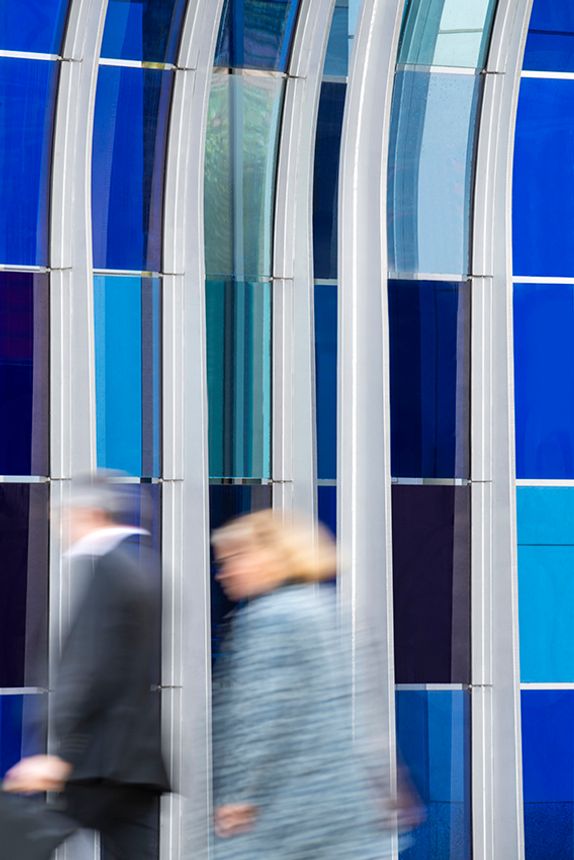